Do you need help?

We try to give players the freedom to play how they want and be themselves on this server. However we also need to keep things fair, fun and safe for everyone. Therefore the rules are as follows:

Players will be banned if: 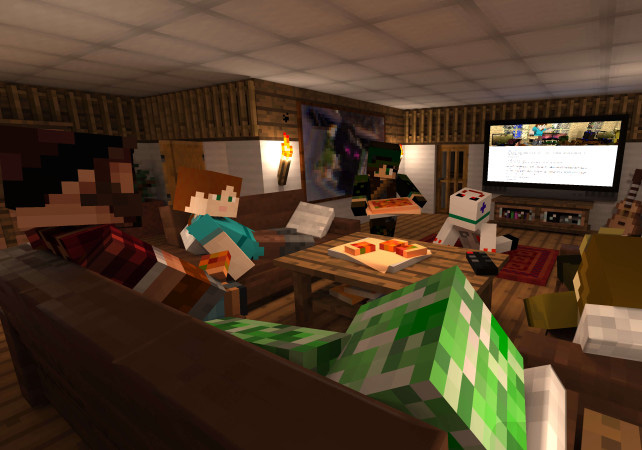 18 U.S.C. section 2425 – Whoever, using the mail or any facility or means of interstate or foreign commerce, or within the special maritime and territorial jurisdiction of the United States, knowingly initiates the transmission of the name, address, telephone number, social security number, or electronic mail address of another individual, knowing that such other individual has not attained the age of 16 years, with the intent to entice, encourage, offer, or solicit any person to engage in any sexual activity for which any person can be charged with a criminal offense, or attempts to do so, shall be fined under this title, imprisoned not more than 5 years, or both.

47 U.S.C. 223 – Making a federal crime, punishable by up to two years in prison, to use a telephone or telecommunications device to annoy, abuse, harass, or threaten any person at the called number. The statute also requires that the perpetrator not reveal his or her name.

So no bullying, threatening, or talking about sex with minors.

Players will be muted if:

Please be mindful that the Admins, Builders, and Helpers like to just come on the server to play too! Sometimes they need a break from working 🙂

Also please don’t ask Admins, Builders or Helpers or make you opped, or an admin or helper or builder.

Besides these things, players are allowed to do anything they want that the game allows. However, that doesn’t mean there won’t be natural consequences from other players (people upset, players ignoring them, avoiding them, killing them in game, boycotting their shop, etc.)